If you’ve been to the last two El Tour de Tucson’s you’ve seen our center stage. It’s unavoidable. It’s large and in charge. Last year, it was amazing right there in the middle of Armory Park.

This year it’ll be front and center at Eckbo Plaza at the Tucson Convention Center.

Thanks to Stewart Title El Tour’s magic gets highlighted there. The main stage – front and center – highlights our great bands and most everything El Tour. 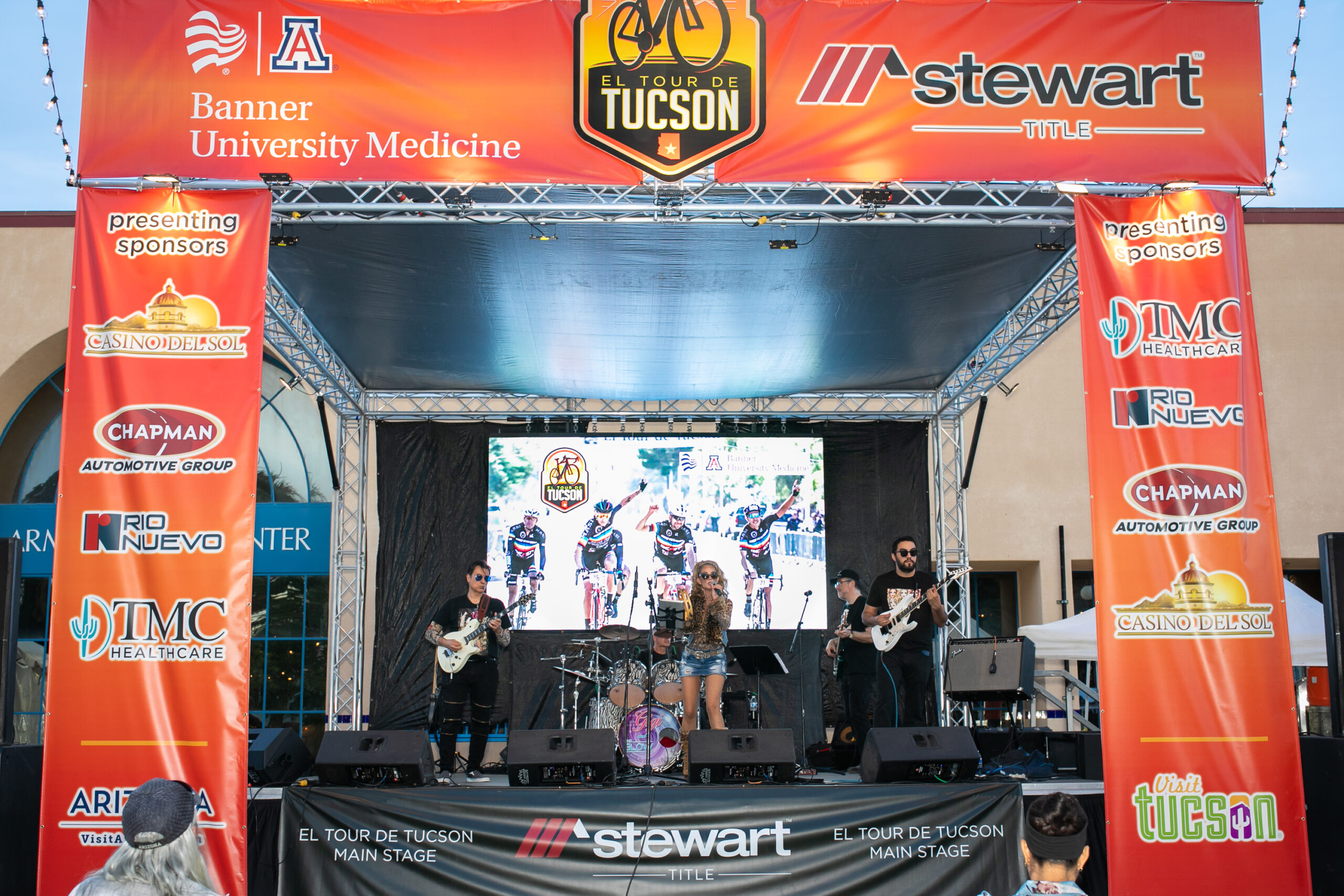 Year No. 3 – with Stewart Title being the Main Stage sponsor – should be even better than the previous years. One of Stewart Title’s mottos is: Culture of Caring. Clearly, it does for Tucson and El Tour.

“For me and Stewart Title, the importance of being a visible part of El Tour is simply that it’s such an entire community,” Stewart Title President Shawna Ruboyianes said. “It encompasses all of Tucson, and so many of our beneficiaries are charities that affect such a broad diversity of different needs in our community. 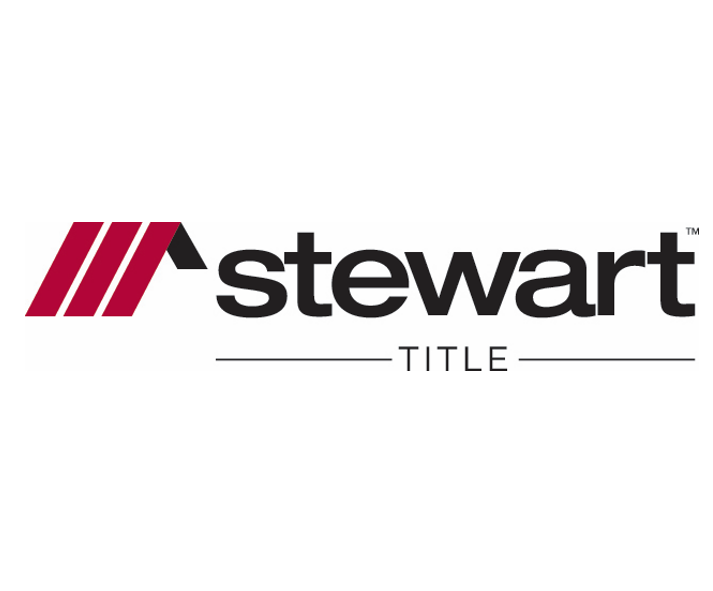 “I, as the president of Stewart, I’m thinking where can we give back to our community in the most effective way? For me, that was a no brainer to go and be a part of El Tour because we encompass the entire community. It doesn’t matter if you ride a bike. El Tour gives back a number of charities – over 50 – and to me that’s such a broad amount that we do good things for. It allows everybody’s voice to be heard.”

In year’s past, before the pandemic, it was a simple main stage with little to no fanfare, but now it’s big and bold and colorful.

It’s the centerpiece to El Tour’s sculpture. The center of fun or where it all happens when there’s no cycling in downtown during the event or during the Fiesta Expo.

“We have taken it up a whole number of notches,” Ruboyianes said. “The fun is the good part. That’s a good part of the benefit (of having it). It’s entertainment. El Tour is a big party. It’s a festival now. Even packet pickup (and staying after) is fun. I think it’s awesome.”

It’s all to highlight El Tour, now in its 39th year. Since 1983, El Tour events have helped raise more than $100 million for local and national charities. More than 250,000 cyclists have ridden in El Tour events through the year. More than 7,000 are expected to ride in this year’s event on Nov. 19.

Ruboyianes, a cyclist, will be among the thousands riding the event. And, of course, she’ll spend some time at the main stage.

“You definitely can’t miss the place,” she said. “And you can’t miss El Tour. We have one of the biggest events in the cycling world for charitable purposes, a granddaddy ride in the entire country in a place (Tucson) where bicycling is easy to do. We’ve got weather, we’ve got all these amazing things. It’s fun.”

Stewart Title will have a group of riders, one of whom Ruboyianes is one. She didn’t ride last year because of an injury.

“I miss crossing the finish line and picking up my medal and being part of the camaraderie of starting with all the people,” she said.