Ben Dodge knows of what he speaks when he talks safety and cycling. He’s a cyclist who is concerned about the well-being of cyclists.

He’s the head of Bicycle Accident Attorneys in the Phoenix area and a proud sponsor of El Tour de Mesa and El Tour de Tucson. He’s been with us for years.

He’s an endurance cyclist who has ridden in Race Across America – 3,000 miles across – a few times. And he rides in local events like El Tour de Mesa from time to time. He’ll be busy on Saturday helping his crew, getting the word out about Bicycle Accident Attorneys while at the Holualoa 30th El Tour de Mesa where more than 1,100 cyclists will ride 45 miles in and around Mesa. 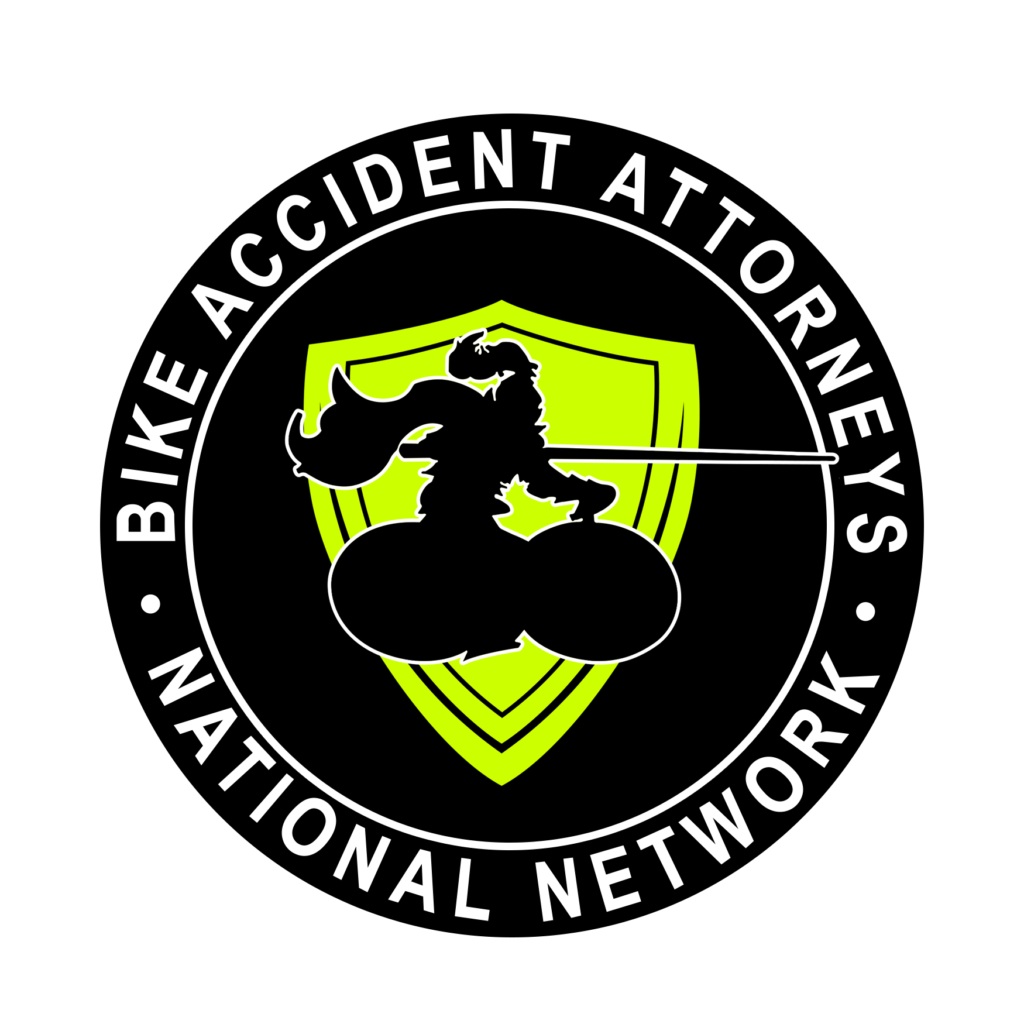 He’s one of the few bicycle attorneys in the country and became inspired/motivated to help cyclists – he was already an attorney – when his father-in-law passed away from complications from a bicycling accident.

His father passed away more than five years ago, shortly after Dodge started his firm in 2013.

“That caused me to change how I thought about what I did as an attorney,” Dodge said. “I started solely helping cyclists from there on out … I still own and manage a couple of law firms, but I personally only do bicycle law.”

Now, he helps others when they are involved in an accident. And, because he loves cycling. He’s ridden in El Tour a number of years.

“I think it’s amazing,” he said of the ride. “It’s incredible opportunity; it’s a beautiful ride too. It’s really beautiful to be out in northeast Mesa because it’s pretty. And it’s for everyone, from beginners to experts to semi-pro riders. It’s pretty awesome.”

If you’re attending the El Tour de Mesa be sure to stop by and say hello to Ben and his team. They’ll be at El Tour’s aid station as well.