Matt Nelson loves a challenge. So, for each of the last several years he’s challenged himself to do better in El Tour. It’s much the same philosophy at his employer – Crest Insurance – which is a sponsor for El Tour (more on that later).

For seven years, Nelson, a competitive person, has gotten on his bike and ridden the streets of Tucson to enjoy the freedom and the fun of wind on his face, all the while enjoying the benefits of good health.

For six of those years, he’s ridden in El Tour, hoping the next one will top the last one. Fortunately, with preparation and productivity, it always has been. Better times have been the norm.

“It’s always a good time, it’s always one of my favorite races,” he said, knowing it’s not a race but a ride. But, in fact is a race in his mind so he can be better than the previous year.

“It’s a personal race,” he said. “I have goals to achieve. It’s a benchmark against myself.”

He’s shooting for platinum status this year after missing it by 18 minutes last year.

“My first year my goal was to finish it,” he said, referring to the 100-miles. “I just missed silver. The next year I made silver. Then I made gold.”

Now, the goal is platinum.

He also does it to raise money for Big Brothers Big Sisters of Southern Arizona.

“My dad was a Big,” he said in why he rides for them. “When he passed away, he talked to us about how important it was for him as he grew up.”

Nelson has since joined the Big Brothers Big Sisters board and helped the group with ways to assist in raising money. El Tour came to mind.

“El Tour was a natural from there,” he said. “It fits in line with Tucson. Every year we look at how we can grow that partnership because it fits in really well in getting kids out in the community and being with their mentors.”

Same can be said for Crest, the official Bike Safety Sponsor for El Tour. 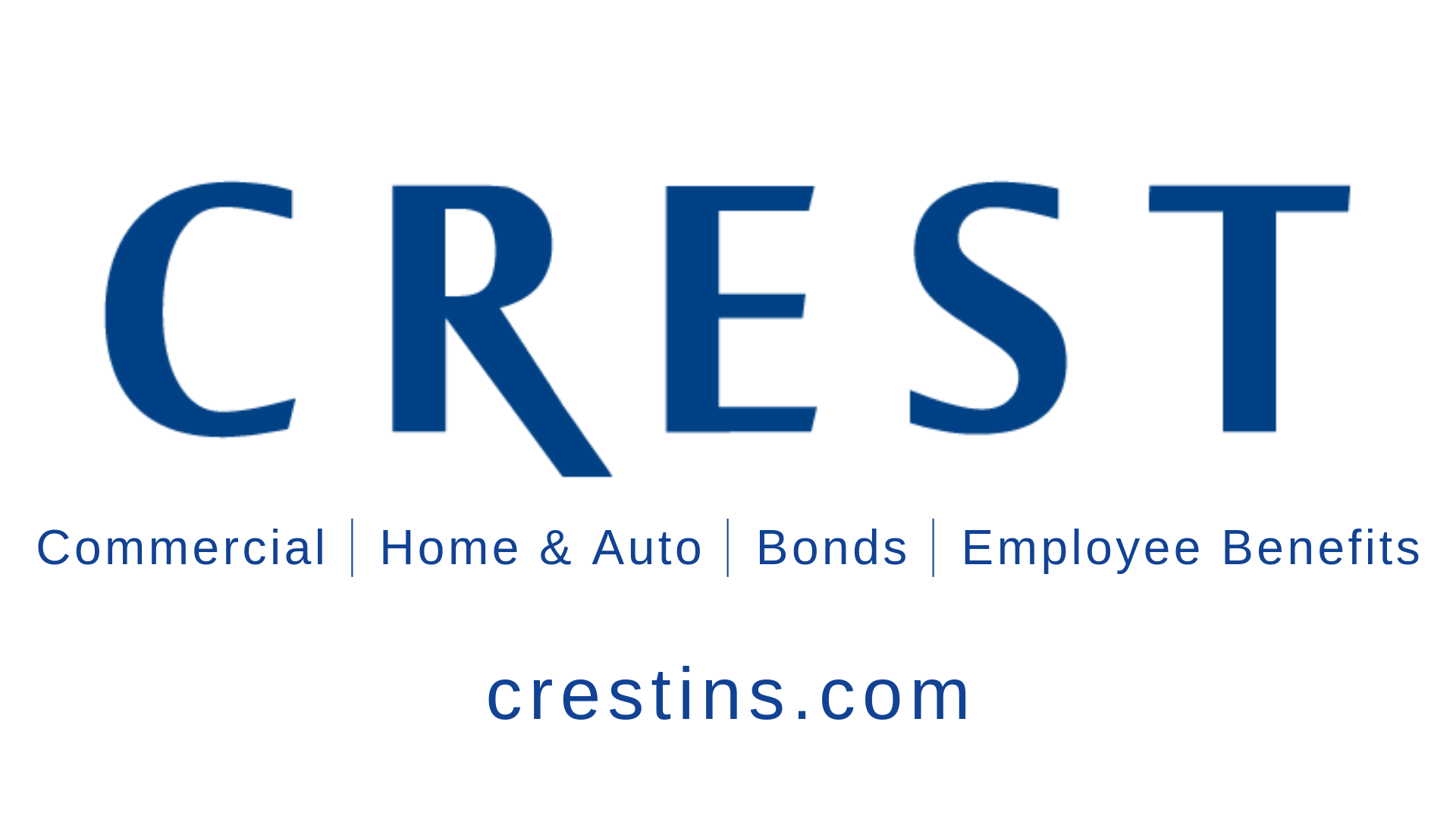 It fits right into Crest’s vision on safety, given it’s one of the largest insurance agencies in the Southwest.

“We’re in the business of helping people,” said Nelson, the senior vice president and chief operating officer of employee benefits for Crest Insurance.

And who better than the Bike Patrol cyclists who help people when things get tough. He knows for experience given his cycling experience. Come the 75-mile point of the 100-mile ride, he gets a bit tired – as others do too – it’s the Bike Patrol that helps pull the cyclists through to the end.

“They are there to help,” he said, drawing the analogy.

They are there to help the fellow man/cyclist, so to speak.

Crest doesn’t have a cycling team but through the years has had anywhere from four to seven cyclist ride in the event, raising money for non-profits. This year there will be two. Geoff Sheffield is the other. He’ll be coming in from San Diego to ride.

“I’m excited to get an opportunity to ride in El Tour; this is my first time and everyone I’ve talked to says it is a ‘RAD’ experience,” said Sheffield, who has been riding off and on for 25 years. “They also keep reminding me that just because it is the desert that it is not flat.

“I’m looking forward to representing Crest and see Tucson. Nothing is better than seeing new places from your bike.”

All this at a time when Crest Insurance is as busy as ever, expanding throughout the Southwest and hiring more employees. They had eight acquisitions and have 200 people employed.

“It’s been a busy year and a half,” Nelson said. “I think people expected it to slow down given the past two years with everything going on globally. But we’ve pinned our ears back and make the best of it. It’s worked out well.

“It’s an exciting time to be part of the team.”