There Karl Bleisch sat – and waited. It came after a nice bike ride in the morning of the annual El Tour Loop de Loop and a morning of meeting new friends and eating good food at the Mercado Annex.

“Winning a raffle was very much a surprise to me … I never expected to win anything,” said Bleisch. “My cousin and I were there for the first time and we figured we’d just take in the event and enjoy the ride, the music, the people and the food.  Winning the LeMond eBike at the raffle was ‘the cherry on the top.’  I very much look forward to enjoying the new bike.” 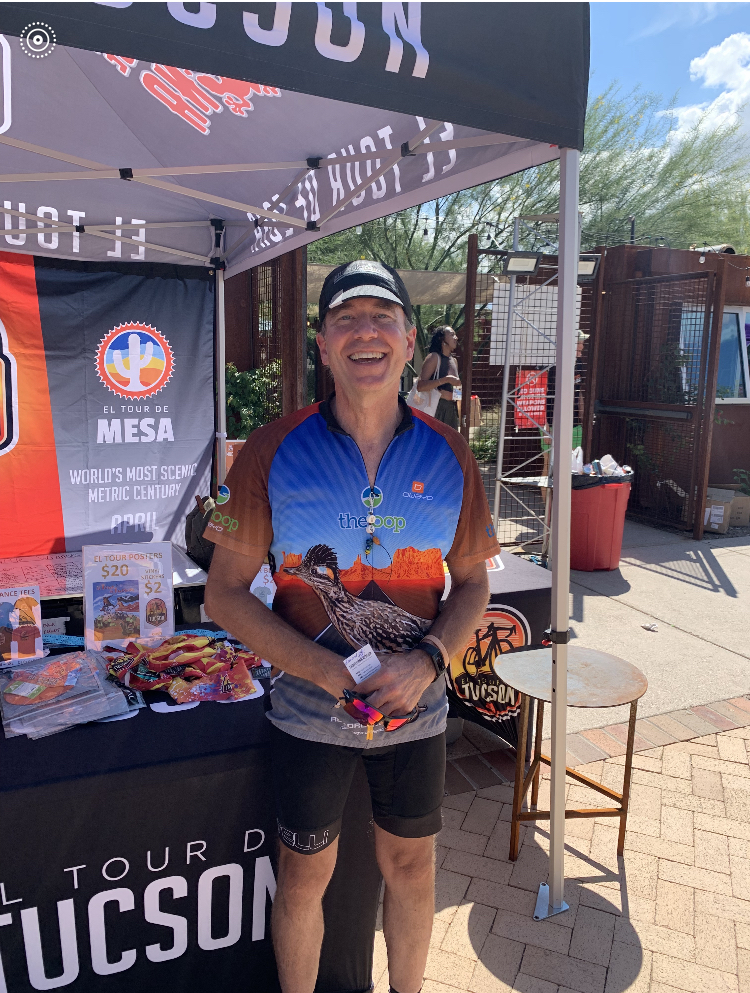 He’ll be getting it soon. LeMond executives are working on putting the custom bike together right now.

“The bike is super cool,” said Brandon Sinclock, Executive Creative Director. “It’s one of the lightest electric bikes on the market. Depending on the build, it’s going to be 26-27 pounds, about half the weight of most bikes. It rides like a bike without the assist.

“Karl can expect the performance of a regular bike. It’s sleek

Enjoy! But he won’t be riding it in El Tour given eBike’s are only allowed in the 28-mile ride.

Instead, Bleisch will be riding in the 100-mile ride for the second time. He hopes to do better than his first El Tour in 2019, when he decided to join in what seeming was a “spare of the moment” decision.

“I hadn’t really ridden a bicycle with any serious intent for decades until 2018/2019,” he said. “I have family and friends that participate in a major biking event every year and I decided I’d like to try it.

“I found it to be quite a challenge, but I enjoyed it so much that I knew that I wanted to ride more and more.”

Three days before El Tour back in 2019, some of his relatives decided to ride in the event and he said, ‘What the heck. Let’s go for it!” 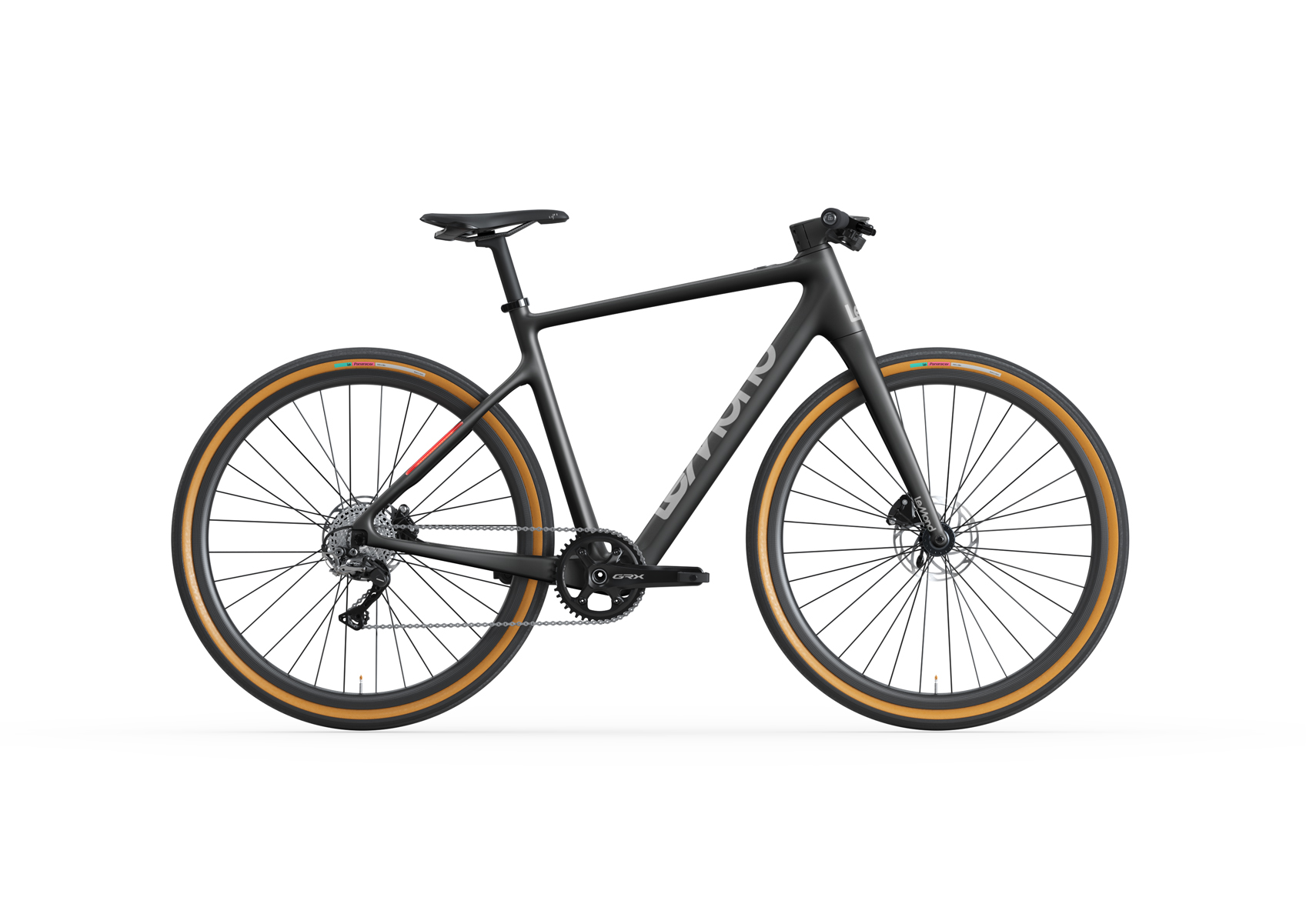 So, there they were riding 100 miles in El Tour.

“We had no goal as to finishing within a certain length of time, but rather our only goal was to finish the entire 100-plus miles,” he said. “Though challenging, we had a good time along the way.  We even met some folks we knew at one of the aid stations and discovered they were amongst the volunteers manning the station. I can’t say enough about ALL the volunteers! They were gracious and eager to help. Three of us that had a bit more riding experience (my brother-in-law, niece and I) were amongst some of the last people to cross the finish, but we did it!  We completed the entire 100-plus miles and when we approached and crossed the finish line there were people cheering us on.”

“Since it didn’t take place last year and I am in better shape this year – I try to ride 25 to 30 miles or more two or three times a week – I am really looking forward to this epic ride with great anticipation.”