Earl Drake can’t wait for the 2022 El Tour to get here. He has his reasons, given he missed last year’s ride due to a major crash. And this year he’ll be riding for Friends of PACC.

He’s only been back on a bike a little more than a month now, getting his endurance back with elevation riding and some distance riding.

But given the circumstances of his absence from a bike, he’s come a long way.

It’s important in as much as getting back to his two great passions: cycling and animals. He has adopted a couple of dogs from PACC. And is a volunteer.

“It’s always been one of those things that we’ve just always enjoyed helping out and participating with the dogs,” Drake said. “The dogs don’t really have a voice so we help them by volunteering.”

So, he continues to volunteer and will now help in raising money for the nonprofit by being a team member.

Friends of PACC is very excited that Earl has chosen “Ride with the PACC” for his ‘come back’ event!,” said Lisa Dobbin of Friends of PACC. “Earl’s strength and resilience during his arduous journey are similar to the challenges PACC has seen during the COVID-19 pandemic. Despite the large influx of pets into the shelter and the challenges that came along, the dedicated PACC staff and volunteers rose to the challenge, persevered, and continue to persevere. The same resilience is in many animals that come through the shelter. Animals needing medical attention are saved and given another chance at a new and exciting future, many of which Friends of PACC has helped with.” 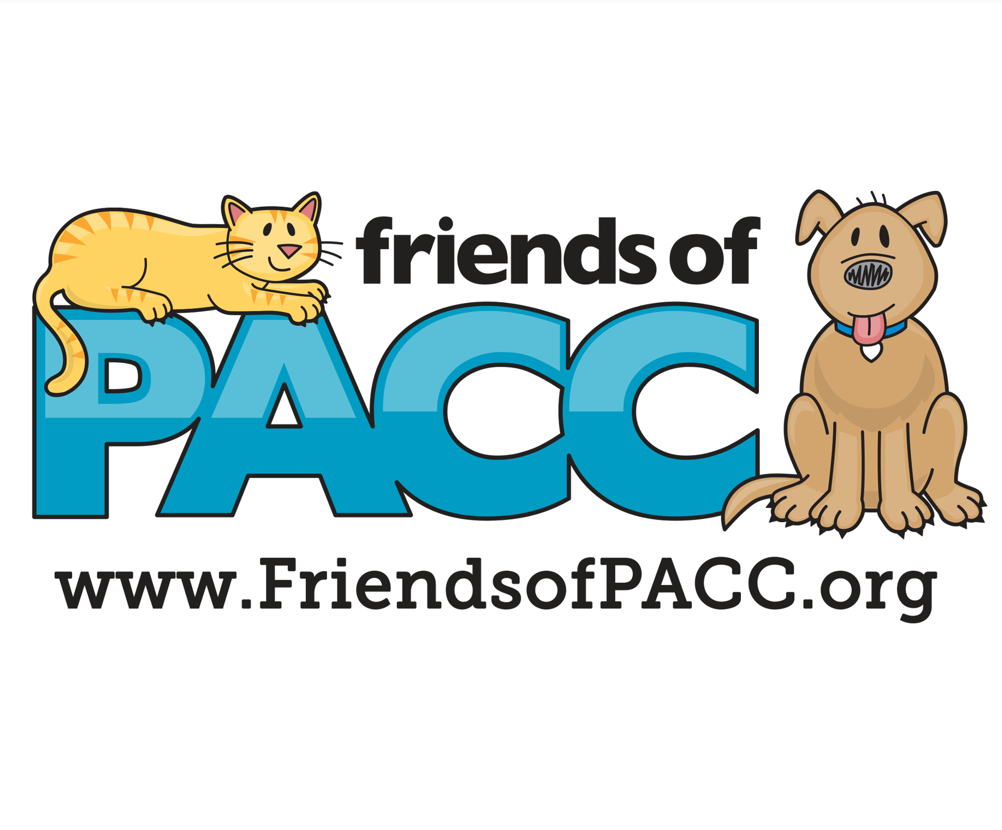 It’s Earl’s story in a nutshell. The day before El Tour was scheduled Nov. 21, 2020 – but later postponed because of the pandemic – Earl and his wife were out riding when his bike had a “mechanical issue”, sending him over the top of the bike and onto the tough pavement.

“The bike locked up and I went flying over the top and just kind of bounced … and it was pretty rough,” Drake said.

He was going about 20 miles per hour so you can imagine the impact. 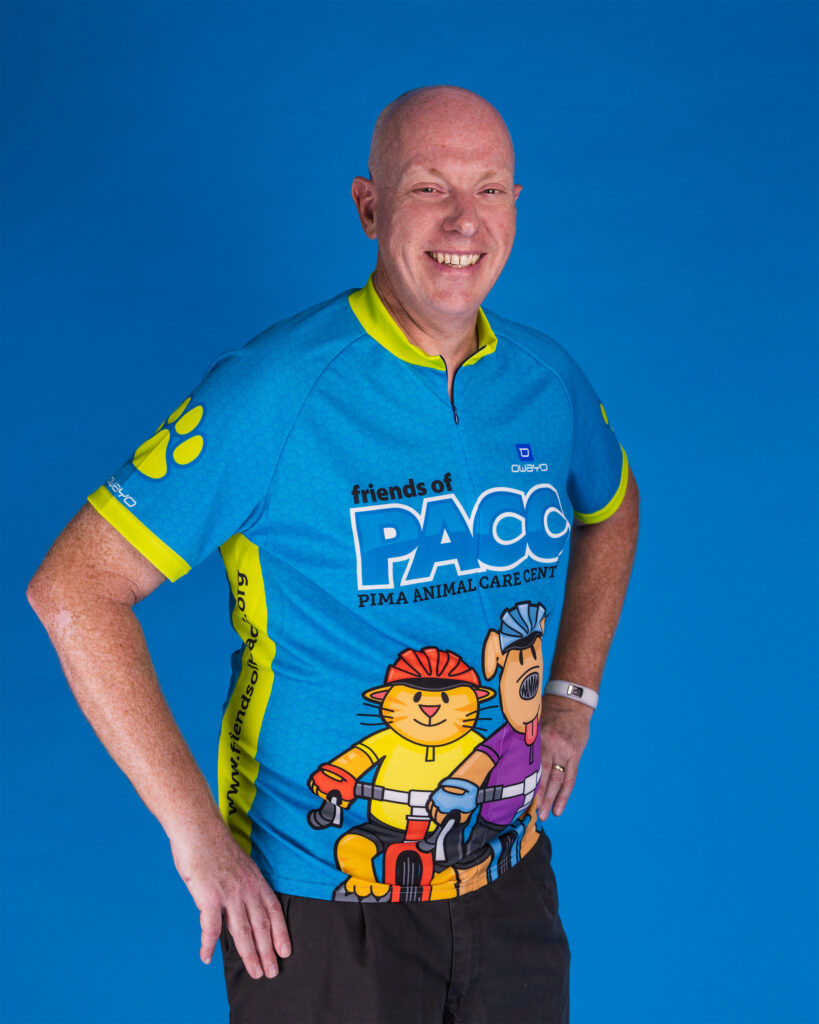 “I flew over the bike so much that my helmet didn’t even get scratched,” he said. “I bounced on my right side and landed on my left side and just couldn’t move at that point. What happened was I had a fracture in my right hip where it went through my pelvis and … and yes, it was as bad as it sounds.”

Oddly, when the paramedics arrived to help, they didn’t think it was it was serious, he said, because they couldn’t see anything bad.

“There was nothing sticking out or anything else,” Drake said. “And so, like, (they felt) it was gonna be okay. I was just kind of like, well, okay, just go to the hospital and see what happened.”

He ended up in the hospital for three weeks and in rehab after that. He was in a wheelchair and later needed to use a walker.

“I couldn’t put my leg on the ground for three months,” he said.

After being able to walk on his own, he stayed in shape by hiking and eventually getting over the mental part of getting back on the bike. After all, cycling is something he’s done for nearly 30 years. It’s been a passion all these years.

“I specifically remember when I got back on the bike … the first 15-20 pedal strokes,” he said. “It was just shaking (the memories) and everything else … and then it literally was just like getting back on the bike.”

So, he’s back … and is ready to roll with Friends of PACC.

With four months left before 2022 El Tour, PACC has more than 20 riders on the team with a goal of having close to 100 riders. Through the years, Friends of PACC has been a strong and dedicated group. Since 2018, RWTP (Ride with the PACC) has raised over $56k for abused and neglected animals. All the funds support the lifesaving efforts of Pima Animal Care Center.

According to Dobbins, “PACC is the only open admissions shelter in Pima County and, as a result, provides lifesaving support to more animals than any other shelter in Southern Arizona. Many assume the County pays for everything, but with a total intake of 18,287 pets in 2021 alone, that’s impossible. The importance of riding/fundraising in El Tour is because funds raised via El Tour help keep families together and provide funding for emergent medical issues—among other animal needs. Support from generous donors via Friends of PACC helps alleviate some or all of the costs to a family that may not have enough to support their pet. Friends of PACC must be involved in raising substantial funds at every opportunity, and what better way than through a Tucson tradition for over 38 years!”

If you’d like to become a rider for Friends of PACC visit: https://www.friendsofpacc.org/ridewiththepacc

Get to know the Big Brothers Big Sisters of Southern Arizona Cycling Team. They are…

Here at El Tour de Tucson we love our non-profit partners. This summer, Beads of…